Number of players in a team

How many players are in our teams, and why.

We've organised over 300,000 games for Just Play teams and learnt a few things along the way. Our aim for every single game is to have enough players, but not too many players.

This is a fine line and requires taking in to account that we are organising a team for a whole season (and not just the first 3 weeks of one). Our experience and the data we have collected on player attendance rates over the years help determine the number of players we allocate to our teams across all our sports.

As a result for all new teams we aim to allocate the following number of players:

We know what you're thinking, "It's too many people! I don't want to spend half the game off". We get that, so we just ask that you trust that we know what we are doing and give it the first 5 or 6 weeks of the season to see how it plays out (organising sports teams is all we've been doing for the past 5+ years).

A big part of the challenge of having the right number of players at games is that due to illness / work / transport issues etc we typically lose between 1 and 3 players in the 12 hours leading up to the game start (which is generally too late to find a fill-in).

What does this mean?
For example: A netball team with a lineup of 9 players the day before a game will on average have 7 players in attendance when the game starts. Having the extra players already lined up helps account for the late loss of players and results in a more consistent group of teammates throughout the season. You can check a game in your dashboard to see the most up to date lineup for your game. 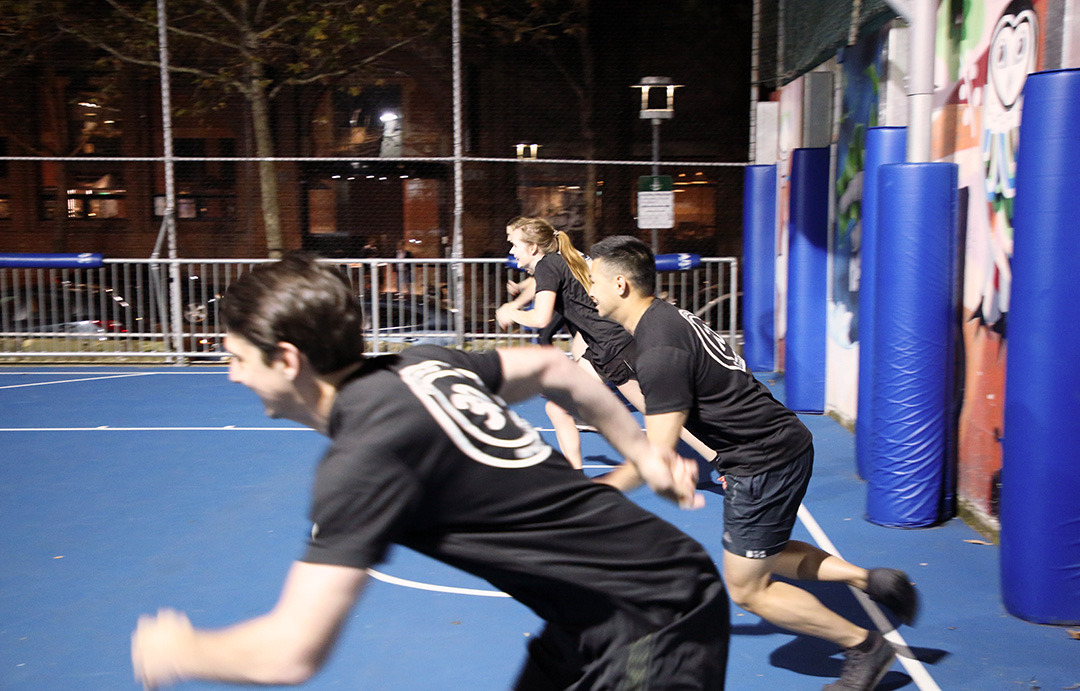 What is behind these numbers? The last 5+ years of average RSVP & attendance rates, broken down by sport and gender. As an aside, when we first started Just Play we used to allocate less players to teams - unfortunately following the first 2-3 games our teams were constantly short as players dropped off and it was a mess! We collect information on who is attending and how your team is going using our game report process, as well as monitoring and following up with teams throughout a season.

Having the desired number of players in a team results in average attendances at each game (taken over the course of the season) of the following:

To help our teams manage playing time for everyone throughout the season, we've also put together a guide on substitutions with a few helpful hints:
How do substitutions work?

For teams that are renewing with us and playing a 2nd / 3rd / 4th+ season we will use each players' attendance data from the previous season to help determine the number of players allocated to your team for a new season and will consider taking it as low as (but not below) the following numbers:

How does renewing work?

Still got questions?
Read all about how RSVP's work, download the Just Play App and take an app tour, or get in touch with us. 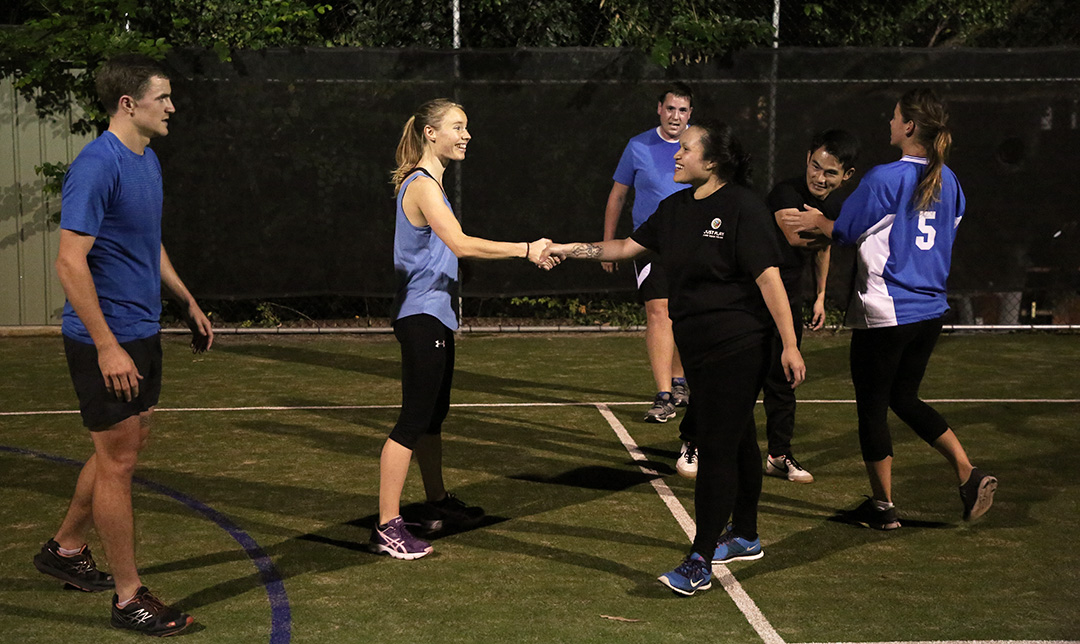