All Collections
RSVPs AND BEING PART OF A TEAM
Substitutions. A how-to guide.

Remember when being a part of a team was just a dream?

You're in a team, awesome! You're at a game, even better!
The following guide is to help everyone be a good sport when your team have a sub or two and to make it easy for players to share game time evenly.

We've trialled different ways of doing this and find what works best is dividing the time so that each person goes off once in each half. This also works better for the team than going off once per game as it allows people to run hard, go off, come back on.

3+ Subs
This is pretty rare for our most of our sports, but more common for some fast paced outdoor games such as touch and Footy 7s. We recommend subbing as frequently as possible, with blocks of approximately 3 minutes generally working best (Tip: either team scoring is a good time to sub).

Related: Number of players in a team

Netball
Netball subs are more clearly defined due to the game being split in to 4 quarters.

2 Subs
2 people sub each quarter. 8 of the 9 players will go off for a quarter (if you play the whole game this time, then perhaps be one of the players that have a quarter off next game).

3+ Subs
This is really rare for Netball and might happen in the first few weeks of a season. A few people will be off for half a game, so we say thanks to those generous souls and really do stress that this is a rare occurrence that is necessary for us to not be short of players following the first few weeks of the season - when enthusiasm and attendance are at the highest, and injuries / illness / work / travel / life getting in the way are at their lowest.

Indoor Cricket
It is rare to have more than 6 players for an Indoor Cricket game, but in the instances that we do, batting/bowling responsibilities are to be shared amongst players as below:

Related: Number of players in a team

A few other tips and tricks for a rad game: 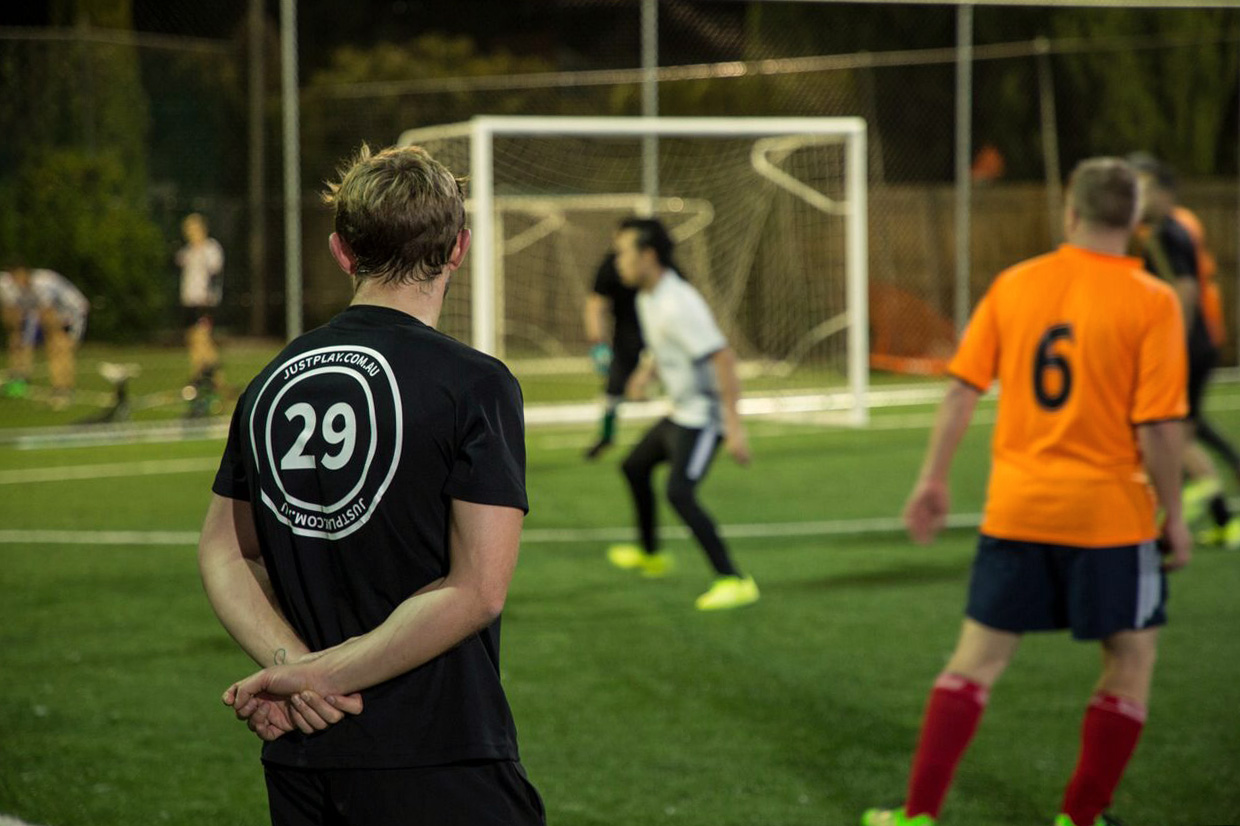